Ms. Karin Tränkner, DCZ Expert for the Agricultural Policy Dialogue attended the 14th International Symposium on Organic Food Market and Development and the 13th China International Organic Food Exposition (CIOFE) which were held in Zhengzhou, Henan Province, from November 29 to December 1 and contributed by a presentation on  “Organic Food Sector alongside the Value Chain in Germany”.

The Green Food Development Centre, founded in 1992, is a public agency/bureau under the Ministry of Agriculture and Rural Affairs and in close coordination with the Green Food Management Office of MARA. Besides the general office it includes divisions of trademark management, authentication, sci-tech and standard, quality inspection, planning and finance, market and information etc.

CIOFE is an influential and large-scale organic food trade event in the domestic organic food industry. The well-visited expo is very popular among consumers and traders. A wide range of high-quality products and the very professional exhibitions of “Green Goods” were exciting.

In the afternoon the International Symposium on the Organic Food Market and Development took place. Leading theme was “Cultivate Organic Market, Improve Quality and Efficiency”. Keynote speaker on stage was Ms. Jennifer Chang, Vice President and Executive Director of IFOAM Asia. For the past five years, it was her task to re-build IFOAM ASIA as the umbrella organisation of the organic agriculture communities and stakeholders in Asia. Ms. Chang informed the audience about the board members elected in 2017 and the new formed “IFOAM Asia Organic Youth Forum” as it seemed to be urgently necessary to involve the younger generation in the organic movement. According to Jennifer Chang, it is perhaps the most dynamic and exuberant project – most of the young people who attended the Forums said that they felt a common identity and pride in being part of IFOAM!  Local governments in the Asian region are showing an overwhelming interest and are promising support to host future Youth Forums.

Jeppe Juul Peterson, councillor for agriculture for the Royal Danish Embassy in China, gave a presentation about the Danish Model in promoting sustainability and partnerships. 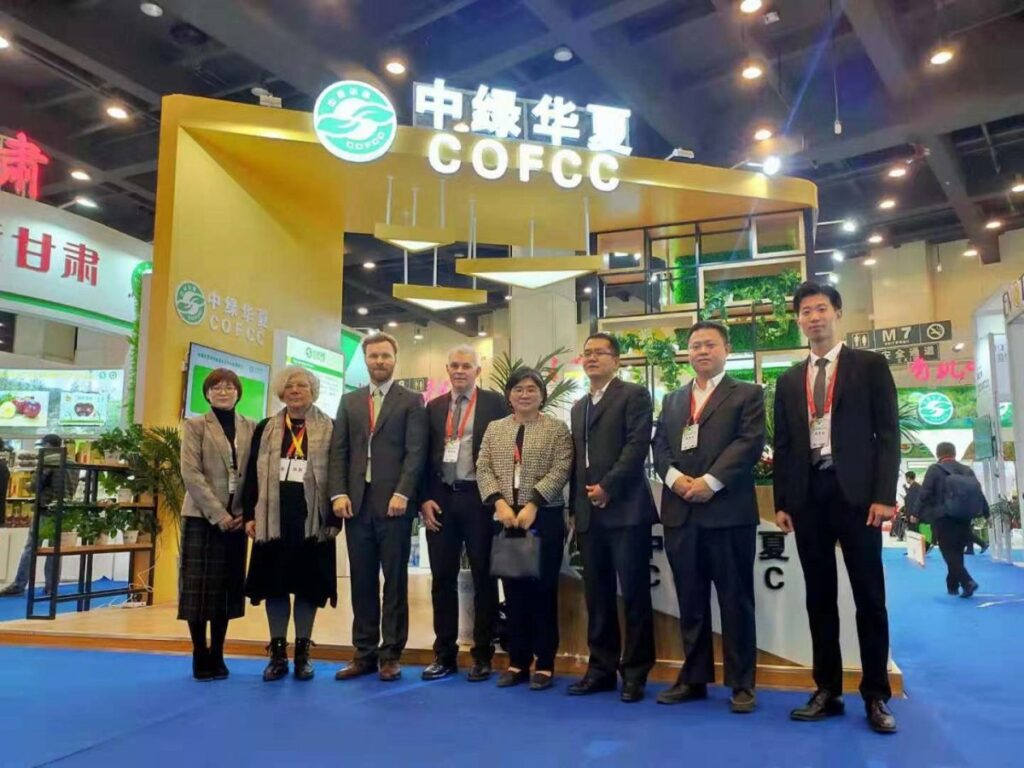